To get around visiting the temples of Angkor, you have a few options. You can hire bike or motorbike or hire either a tuk tuk or car with driver. We found the tuk tuk to be the perfect combination of comfort and adrenalin. You can sit and stretch out, you're protected from the sun, with the flaps down protected from the rain, you get a great breeze as you zip along, with a good driver you feel safe and have fun. standard for tuk tuk travel is USD15 for the day.

Angkor Wat -  "Capital Temple" in Khmer -  is the largest religious monument in the world, with the site measuring 162.6 hectares (1,626,000 m2). It was the capital of the Khmer (Cambodian) empire from the 9th to the 15th century, a period that is considered the classical era of Cambodian history. Its most-imposing monuments are Angkor Wat, a temple complex built in the 12th century by King Suryavarman II, and Angkor Thom, a temple complex built about 1200 by King Jayavarman VII. Many of the temples at Angkor, all of which gave expression to Indian cosmological and mythical themes, were built in order to provide a locus for cults through which kings and other members of the royal family could be assured of immortality by becoming identified with Shiva or one of the other preeminent gods of the realm.

I warmly recommend
I recommend
Worth seeing
Stand there
Nothing interesting 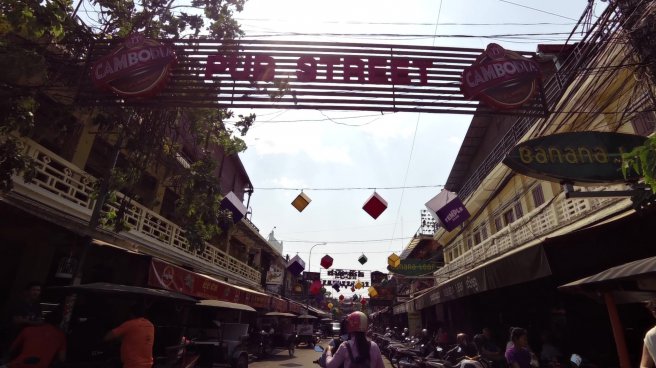 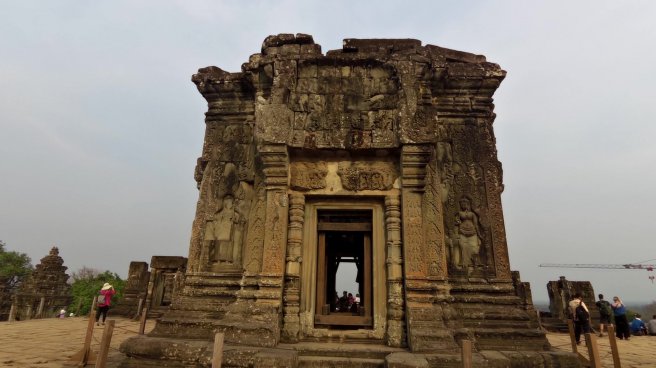 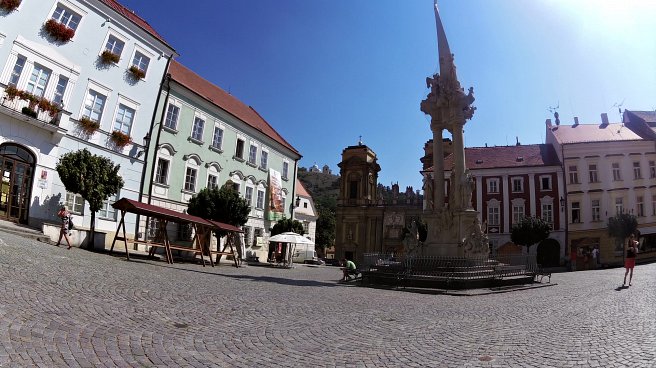 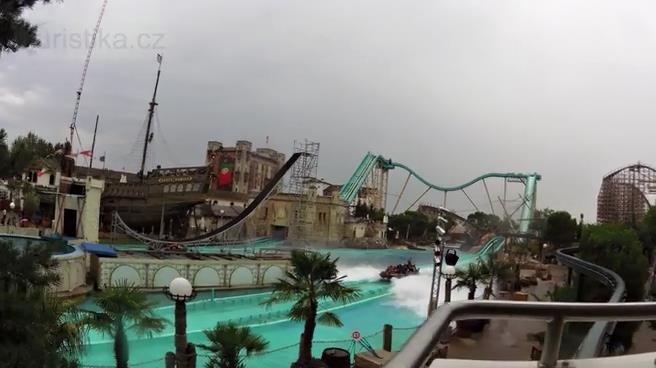 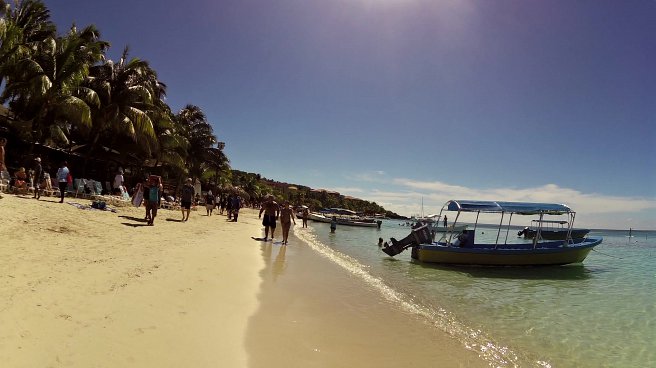 By bike to the Bibione Lighthouse 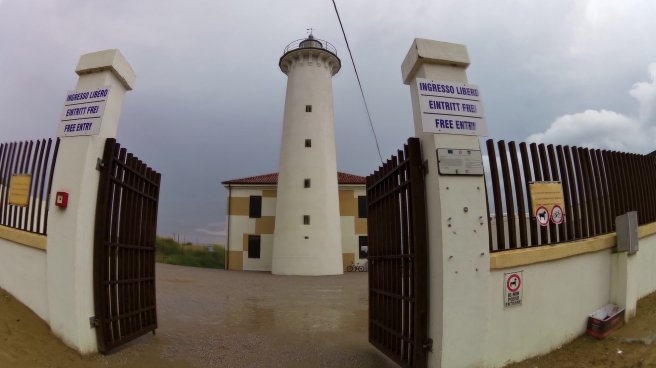 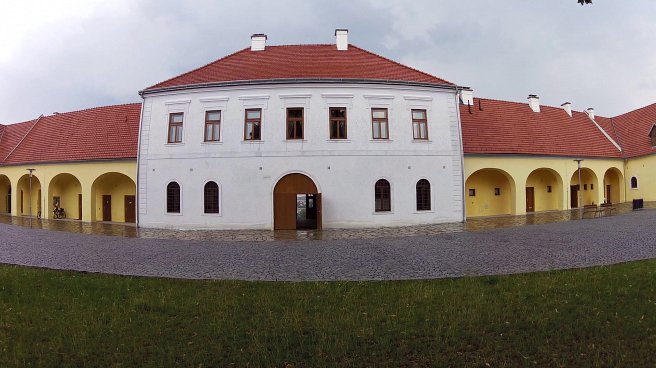 walking tour • easy • 6.9km
From Třebíč to the look out tower onPekelný kopec

About Us
Press Awards
Advertise
Terms of Service
I want make a videoroute
Videoroute for your site
Contact Us
select language:
© 2015 turistika.cz s.r.o.